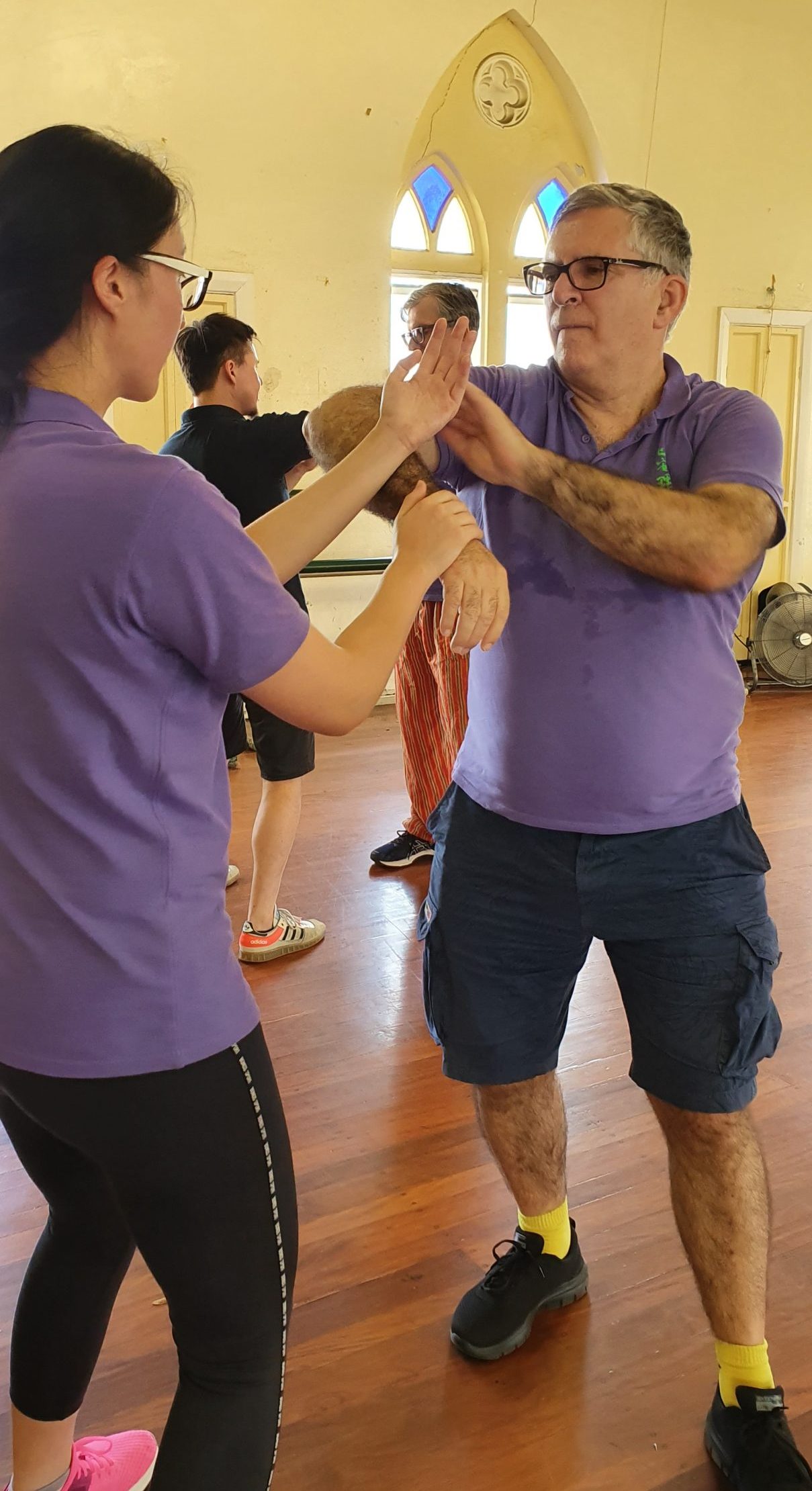 It feels like an age since Melbourne 2020 went into lockdown... 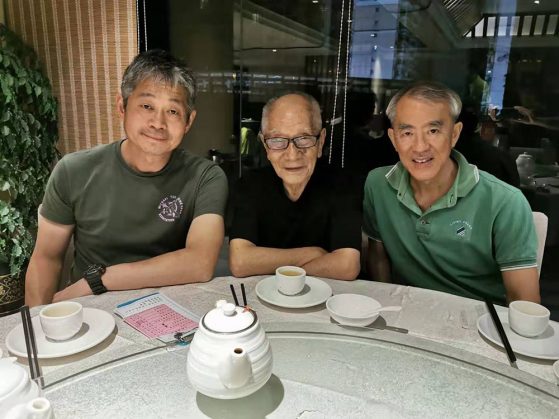